VuePoint Solutions announce the launch of their new website 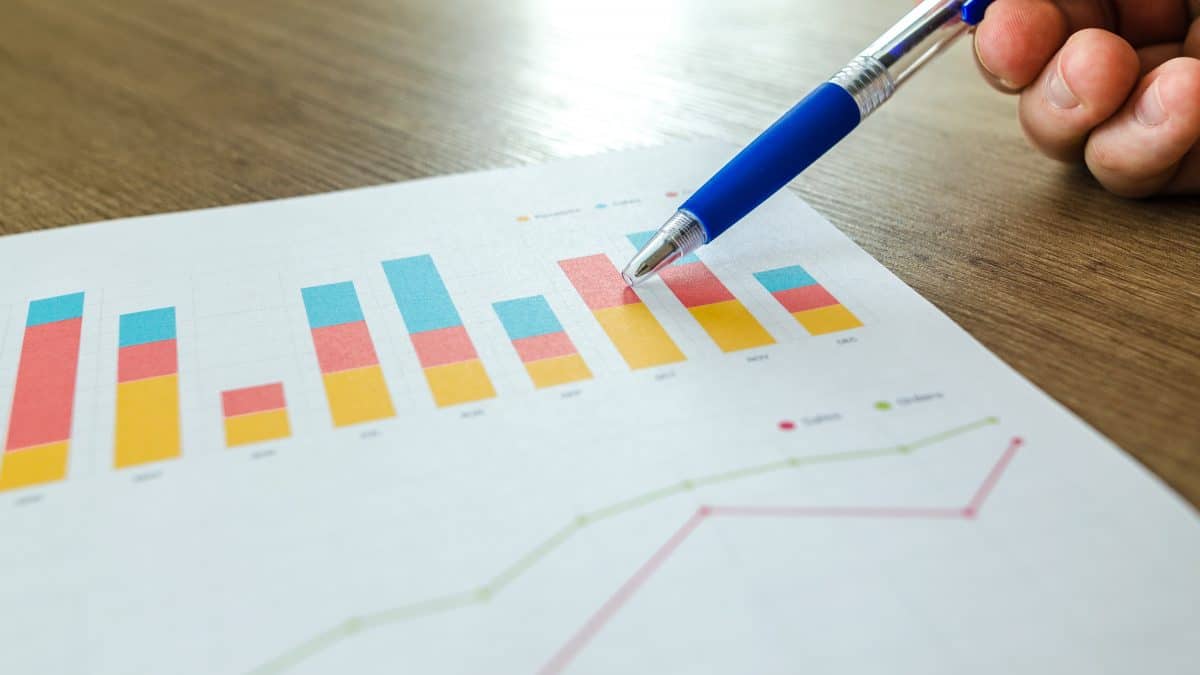 The VuePoint triad warning service maintained it’s 100% record calling all three Triad days issuing only 20 red alerts and 3 amber alerts over the season.  Alerts and reports were emailed from 10am day ahead and updated four times a day to the final report at 4:45 pm giving plenty of time for our subscribers to plan load abatement actions at least cost.

VuePoint alerts and the INDO based Triads

The winter was milder than average until the February cold snap.  For a while it looked as if we might be seeing the earliest ever Triad day on 13th Nov with an INDO peak of 47,206.  VuePoint issued a red alert warning on this day based on our INDO forecasting model.  This INDO was later revised downward by a whopping 1,250 MW to get the final R2 settlement revision used for the actual Triad calculation.

As it turned out, and contrary to long range weather forecasts published in October for a milder than average start to 2018, the Beast from the East hit in February resulting in the latest Triad ever seen on 26th February.

All three Triads occurred on a Monday, the most common day for a Triad with 52% of Triads over the last decade.  It seems as if Triad avoidance action is less widespread on a Monday so early warnings updated throughout the weekend as provided by the VuePoint service could perhaps help.

The period however was not in line with the now expected 17:00 to 17:30 peak at which 85% of Triads have occurred over the last decade.  When Triads occur very early or late in the season the period of the peak tends to be later due to delayed lighting demand kicking in at sunset hence the period 36 and 37 Triads.

75% of Triads over the last decade have occurred in December or January and the remaining 25% have all been near the end of November or the start of February.   Conversely a gloomy and overcast afternoon in January can bring forward a peak to period 34.  This season saw period 34 peaks on some days that were close to being a Triad.

The established trend of falling peak demand (1.1 GW a year) actually accelerated this year with a 1.5GW fall. This trend is driven by a number of factors including rising energy efficiency, increased embedded renewables and increasing Triad avoidance.  We also saw the load shape continue to flatten with the three triads only separated by 1.48GW

The load shape between 4:30pm and 7pm also flattened compared to previous years making prediction of the peak half hour increasingly difficult.  The three Triad peak periods in 2017-18 were less than 250MW (0.5%) higher than the adjoining settlement period on INDO.

The new Capacity Market levy means that whilst many businesses will be now be seeking to reduce demand over the entire period 4pm to 7pm, for operators who are only able to respond for short periods such as battery storage the challenge of identifying the peak period is becoming increasingly difficult.

This season also saw larger revisions to Initial Demand Outturn (INDO) numbers compared to previous winters to get the settlement final, first and second revisions E&W demand used by NGC to calculate the actual Triads.  These revisions varied between 200 MW and 1,500 MW and showed no pattern by day of week.  The revisions resulted in the replacement of the 8th January INDO based third Triad by the 5th February.

We also saw a marked deterioration in the accuracy of the National Demand Forecast (NDF) with the mean absolute percentage error (MAPE) of the 4pm forecast of the same day peak rising to 1.35% (1.15% for winter 2016-17).  For NDF forecasts 1 or more days ahead the deterioration in performance was much greater.  VuePoint were pleased to note that our INDO model maintained its 2016-17 accuracy with a 1.5% MAPE over the 2017-18 season.

Despite a difficult year for Triad warning services the innovative and unique VuePoint methodology proved robust, maintained its demand forecast accuracy and alerted subscribers for all three Triads on a reduced number of warnings.

The provision of warnings from our automated system based on simulating our own proprietary INDO forecasting model meant that VuePoint subscribers got reliable alerts from day ahead  to 15 minutes before period 35 starts for 7 days a week delivered direct their email and accessible on demand from our Energy Risk VuePoint and Market VuePoint web apps.

This unique service enabled our clients to avoid Triad charges at the lowest avoidance cost.