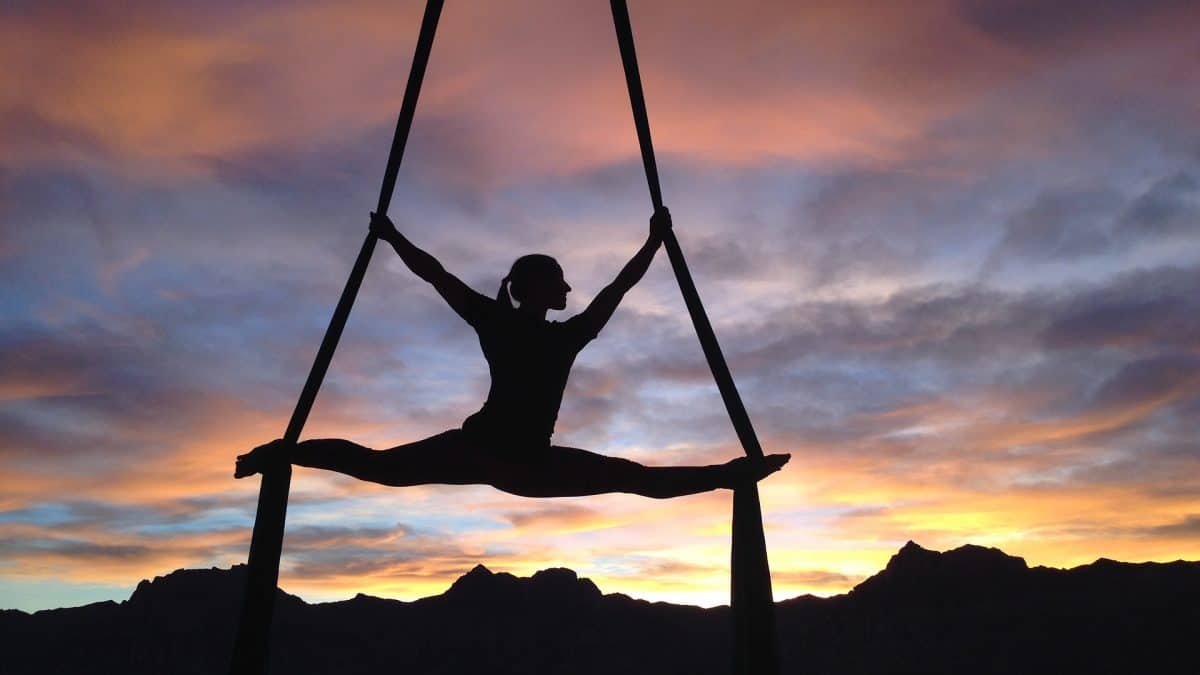 Triads matter to industrial and commercial energy users. They dictate how a significant component of the electricity bills, the Transmission Network Use of System charge (TNUoS), is calculated. And this year TNUoS charges could surge to as much as £50,000/MW – continuing an upward trend that has seen charges double over the last five years.

Every winter the period from November through February inclusive is used to identify the three highest half hourly England & Wales demand periods that are separated by at least 10 days – triads.

Consumer TNUoS charges are calculated from using their average MW consumption in these three triad half hours, meaning that those who can curtail their consumption in sync stand to avoid significant costs.

Furthermore, if a consumer who can generate power on site(s) can then export this electricity to the grid during triad periods, attracting further financial rewards. A critical component in securing these awards – the embedded benefit – is set to be phased out at the rate of 33 per cent per annum starting from next year’s 2018/19 Triad season. However, with a legal challenge to Ofgem’s decision now launched, delays or alterations to the cull may be forthcoming.

Triad prediction is getting more difficult

Over the last few triad seasons many triad warning services which have previously managed to anticipate all three triad periods in the November-February season, have failed to do so for the lowest or unexpectedly early triads.  Some services have responded by simply issuing many more triad alerts, increasing triad avoidance costs for consumers, others have hoped for the best and continued as before.

So why is it getting harder to call triad periods? The answer is not simple – when is it ever!  It turns out that many factors are in play. These include increasing energy efficiency, UK winters tending to be warmer with fewer and less severe cold snaps, increased embedded generation, bigger revisions from Initial Demand Outturn in S1 and S2 revisions, and even the load shedding and generation export actions of consumers in response to triad warnings.

One approach to meeting this challenge is to try and assess or model and thus anticipate these individual factors then factor them back into the National Grid demand forecasts.

At VuePoint we have taken a different approach and modelled the evolving England and Wales load curve directly with our own demand vs weather model to capture the changing shape which allows us to simulate the whole of the current winter’s demand and not just the next few days. Employing this approach produces a whole new level of accuracy and detail for triad warnings.

This modelling approach uses proprietary demand forecasting information, rather than just taking the National Grid demand forecast which is only updated every 4 hours.  This enables forecasts to be generated, not only for the level and timing of peak demand today and tomorrow, but also for the potential demand profile and peaks for the entire winter using many carefully constructed scenarios of potential weather outturns which reflect actual weather outcomes over the last 40 years, adjusted for climate trends

Each weather forecast, and scenario based forecast demand profile can be combined with the actual system demand to date and the three triads calculated applying the ten-day rule just as NGC would do at the end of the triad season. The probability that today or tomorrow will turn out to be a triad is then calculated as the percentage of the simulations in which this was the case.

As previously noted, consumers face increased triad avoidance costs as the number of possible triad days and triad warnings rise.  Using a yes/no/maybe warning service means taking the service providers’ view of the triad risk level that results in a yes or a maybe alert, and is unlikely to be optimal for any individual consumer. It is also opaque as to what this risk level chosen by the provider actually is. Some red alerts will be a lot redder than others.

Lack of any details of the warning probability and the model or process used to generate these warnings leaves consumers guessing.  Looking at past performance of yes/no triad warnings, usually measured by the ratio of alerts issued vs. missed triads, may reflect good modelling and an appropriate risk level, or it could be just good luck.

By comparison, an approach which generates triad probabilities starting from 10am day-ahead, and revises these up to 5pm on the day can allow customers to carry out enhanced planning and implementation of triad avoidance strategies. Furthermore, they can develop more nuanced strategies which accurately reflect their avoidance cost structure and risk appetite compared to other black box, binary triad alerting services.  Avoidance actions can be planned ahead and refined right up to the half hour that could be a triad when the best available information on outturn demand and weather is known and the most accurate view is available.