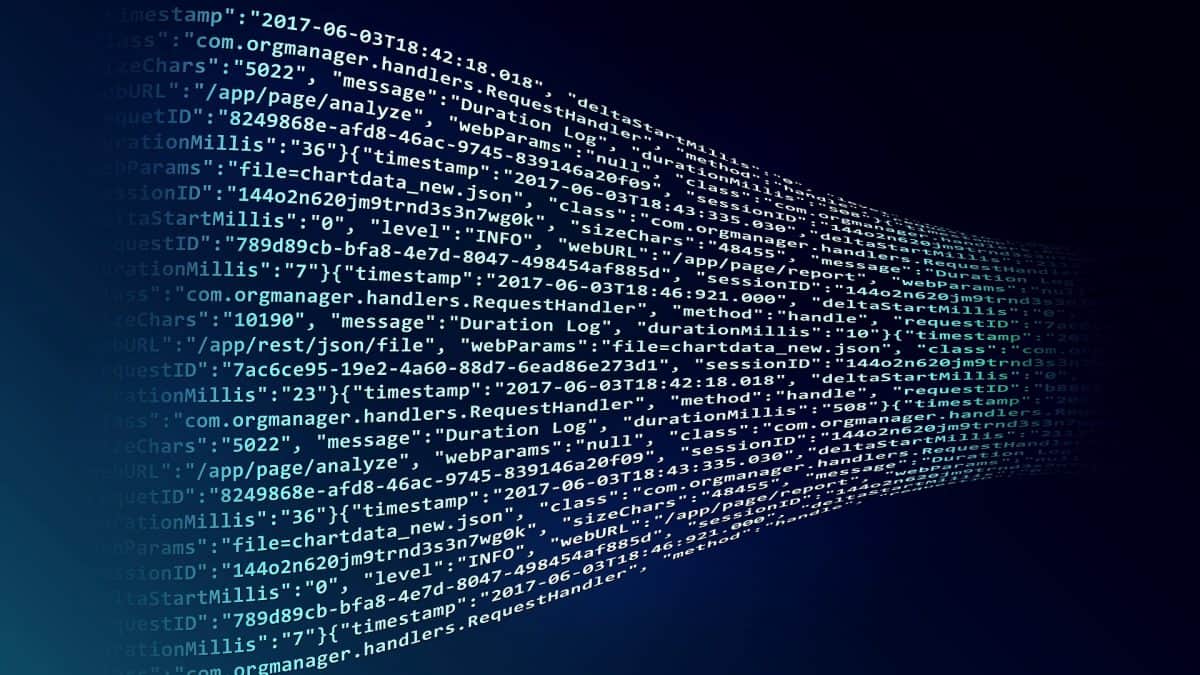 As we move towards testing the first Blockchain evolution of our energy trading and risk management software Energy Risk VuePoint (ERV) I paused to reflect on what was happening to the market and why we have integrated Blockchain into ERV.

The thing I like most about Blockchain is not actually the technology, that is really very simple, but rather it is peoples’ passion for it and their belief that it will “revolutionise” and “disrupt” the market. The bit I like the most, leaving aside the negative connotations of “disrupt”, is the fact it is getting people debating how the market can be innovated and changed for the better. To me this innovation, which is now being delivered, is far more important than how something is implemented and which technology underlies that innovation.

Most of the ideas that are currently being played out in the market place are not uniquely tied to having to be implemented via Blockchain and in my opinion most, if not all, can be implemented without the use of Blockchain.   So why are people advocating using Blockchain and getting so excited by it?   I don’t think that actually matters.

Blockchain evangelists are doing their job
To me the Blockchain evangelists are doing their job and stimulating a fantastic debate by asking how this new technology can disrupt the status quo and in doing so are waking people up and making them more receptive to change.   I actually think this evangelising will deliver some wonderful improvements, but it may not actually be the Blockchain that does it. Rather it may be the stimulation of the market place and the radical innovative ideas that are bouncing around as a consequence of Blockchain that end up delivering the change. Blockchain will form a part of our solution here at Vuepoint. Energy Risk VuePoint is already improving the market place and changing the way customers can purchase their energy “online” and manage their energy processes from consumption to billing in a single system. Gazprom Energy’s implementation of ERV, InSight, is an example of this innovation in action.

To Blockchain or not to Blockchain that is the question
So back to the question at the start. Could we deliver what we are delivering without Blockchain? Absolutely.   Will it be a better product due to the Blockchain? Probably. Will the hype around Blockchain get more people interested in it? Possibly, but that is not the reason we have implemented it. Rather it is the simplicity of the Blockchain idea which delivers the immutable ledger that empowers even greater trust in the authenticity of the transactions executed in our systems that really matters and the fact it took us so little time to implement.