Does blockchain have a future in energy? 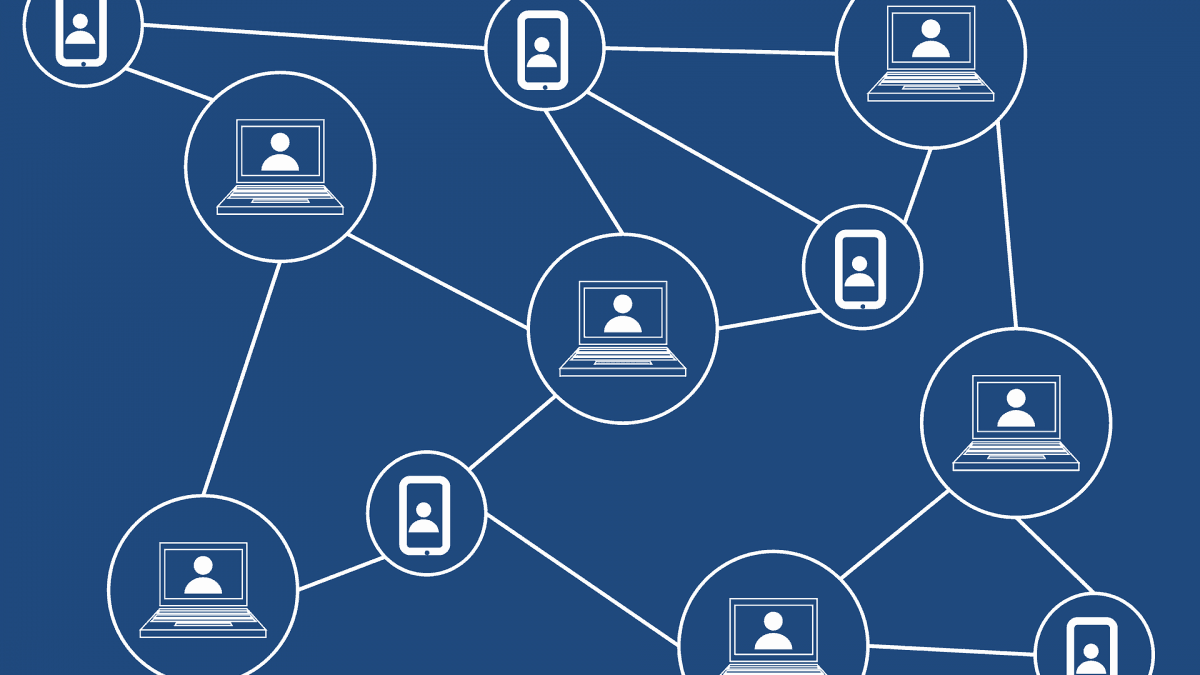 Blockchain is being talked up as an enabler of systemic change within the energy sector. Can it deliver, asks Mark Taylor, managing director at VuePoint Solutions

Does blockchain have a future in energy? At VuePoint Solutions, we love to see new technologies coming along with the potential to enhance the market (we dislike the word “disrupt” as that implies causing a disturbance or problem which in our minds is negative). So we have been following the debate surrounding blockchain and its ability to enhance the energy market place with interest.

There is a lot of hype and excitement around, with claims it can revolutionise the marketplace and replace intermediaries and their fees etc.

Gartner currently has blockchain at the “peak of inflated expectations” stage of their hype cycle for emerging technologies for 2017 with a prediction that it will reach the “plateau of productivity” in the next 5 to 10 years.

So what do we think?

We honestly think that with the right application there is a place in the market for blockchain and deployed correctly, it could be a very useful tool in enabling companies like us to continue to deliver game changing technological solutions to make the lives of our customers better. However, there are a lot of hurdles, and complexity that needs to be overcome, before it will deliver to the expectations of current hype, but this is exactly why we are starting to invest in the technology.

Blockchain was first mooted in 1991, but did not get any credible deployment until 2008 when it was coupled with Bit Coin. Based on a proof of work (PoW) method of adding to the chain, the cost of mining has risen as the complexity of the mathematical problem has had to get tougher to avoid the potential for the chain to be hacked.

It is reported that transactions can take up to seven minutes plus to get added to the ledger, which is no good in high paced trading scenarios. As a consequence other methods of adding to a blockchain have emerged such as the proof of stake method (PoS) used in the likes of Ethereum.

In the PoW method the miners are paid in coins for adding a transaction to the blockchain, but in the PoS method there is no reward for forging (as the miners in this method are called), so they operate by taking a transaction fee, which for the cynical raises the question of the benefits over the traditional exchanges and OTC brokers.

To cut to the chase before you get bored, the key benefits and downsides as we see them are:

So without doubt, the overarching benefits of the technology in my opinion is the immutable record that is distributed and difficult to hack. However, depending on the method used to add to the ledger the costs and complexity, as well as the time to transact can rapidly rise or the sanctity of the ledge can be compromised.

There is also much debate about the true security of blockchain and its ability to withstand hacking with reported hacking by the “51 crew” in Aug 2017 on the Shift and Krypton blockchains with the group taking over 51% of the network and thereby “owning” the chain and the reported theft of $65 million from Bitfinx to name a few.

Finally there has also been a lot of negativity surrounding crypto currencies with JP Morgan boss Jamie Dimon claiming “cryptocurrency is only fit for use by drug dealers, murderers and people living in North Korea”.

So why are companies like VuePoint investing in blockchain?

We believe what is really important is that you are able to understand the technology, and then to stand back from the hype and the criticisms and look at the benefits and pitfalls, with a cold and calculating eye not distracted by hyperbole.

You need to be the enthusiastic evangelist but also the harsh and cynical analyst. In doing so, we believe you can look at what can be done that will bring cost effective benefits and enhance the market place rather than disrupt it and deliver a “bubble fit to burst”.

So we are investing in the concepts where we believe we can use it to better the lives of our customers and to improve the market place, whilst mindful we are not going to become the next tech giant on the back of it.

It is great to see other like-minded companies out there doing the same and extolling the virtues of this new technology and thinking outside the box in how it can work in the energy market.

There is some confusion about blockchain with it often being synonymous in people’s minds with crypto currencies such as Bitcoin, but the two are completely separate.

Blockchain is a simple concept that enables an immutable ledger – a record that once written cannot be changed – to be formed and shared. It is a fundamental technology that unpins crypto currency, but blockchain does not have to be tied to crypto currency; technically you can have either without the other.

The easiest way to describe blockchain and its benefits is to consider a database entry, for example a record of a trade between two counterparties.

In normal circumstances it is possible for someone to make a change to an entry with sufficient permissions which could then call in to question the validity of the trade that has been made and lead to complications trying to settle.

Blockchain prevents any changes from being made by stringing together a series of transactions into a single chain where each record is linked to the previous record by the use of a hash function of the value of the previous and current transaction. If any changes are made then the chain is “broken” as the hash will change as shown in the basic example below: This immutable ledge gives credence to the validity of the record of the trade and could be used, for example in the energy sector for a peer-to-peer trading network, enabling the recording of the trades as well as allowing for auditing and settlement.